Fun Things To Do This Summer In Laos 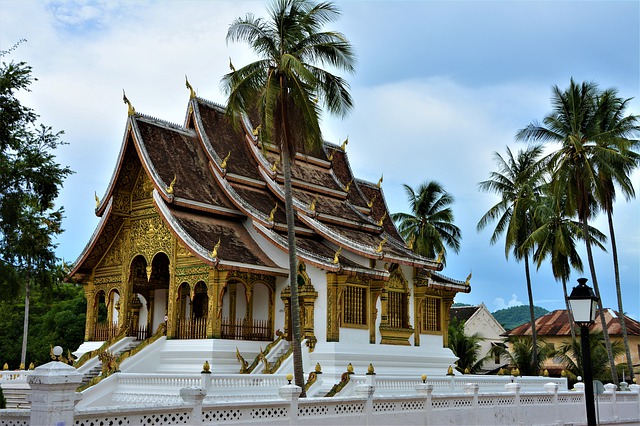 Commonly referred to as the Jewel of the Mekong’, Laos is located in the heart of Southeast Asia. The least populated country in the region, Laos boasts beautiful scenery, magnificent cuisine, and a friendly populace. Although often eclipsed by its neighbors such as China, Laos is actually bursting with untouched scenery desperate to be uncovered.

Between its brooding jungle, serrated limestone cliffs and the winding Mekong River, this minute country is easily an adventure playground. Other than shopping and appreciating the cuisine, there are other fun things to do this summer in Laos.

Laos undoubtedly boasts some spectacular landscape. One such example buried in the heart of the Laos jungle is Tat Kuang Si Bear Rescue Centre, a sanctuary for bears that would have been otherwise milked to demise by poachers. Catering specifically to the Asian black bear whose gallbladder has medicinal value, this rescue center provides a home for these animals keeping them out of the poacher’s reach. Visitors are allowed to stroll and view these grizzly beasts as they play, lounge and generally look cute and cuddly.

For those keener on structure and architecture, Buddha Park is a prime tourist hotspot for specifically this reason. Located on the outskirts of town, it encompasses some of the most magnificent sculptures ever made. With a distinctly ancient look, the park has more than 200 statues concentrated in a small area which coupled with the cryptic symbols give the park an exciting aura of doom. The key attraction is a dome that contains a variety of sculptures depicting aspects of heaven, hell, and creation. A trip to this place is beyond just fun, it’s instructive!

After an entire day of exploration, waterfalls are a welcome reprieve from the humidity and heat, in addition to being a sight for sore eyes. For some scenic swimming, Tad Sae waterfall is the ideal option with an assortment of turquoise pools and plenty of rocks to relax. Hiking past the first waterfall is challenging but worthwhile, as the second waterfall is even more breath-taking. The Kwang Si waterfalls in Luang Prabang is another option equally as beautiful as Tad Sae if not more.

With such a rich cultural history, it would be a travesty not to explore Laos’s culture. In line with the Asian trend, Laos has a plethora of stunning temples to be explored and revered. If you’re looking for an escape from the bustling city life as well as the tourist hordes, take refuge inside the temples for some actual peace and tranquillity. In addition to the serene environment the temples provide, the architecture is superb, providing some insight into the exact workings of the monks. A popular destination is the Golden City Temple (Wat Xieng Thong), situated in the old quarter of Luang Prabang. Famous for the open prayers held by the Monks, this temple has a general sense of mysticism that hovers through the town, compliments of the 34 active temples in the region.

However, if you’re all about history, a trip to Laos is incomplete without a trip to the COPE museum. A little-known fact about Laos is that it’s actually the most profoundly bombed country in the history of warfare. Caught in the middle of the Vietnam-U.S war thanks to its unfortunate geographical location, Laos received about 260 million cluster bombs, a number of which remain unexplored. COPE (Cooperative Orthotic and Prosthetic Enterprise) museum provides an opportunity to view some of these unexploded bombs, as well as further the cause to support those in need.

If you have questions, please contact us today.   Show some love to our sponsor:  http://www.parkinglotstripingdfw.com/

Author: Avery Butler
Filed Under: Laos Travel
Advice For Your Next Visit to Laos
7 Great Family Activities in Laos 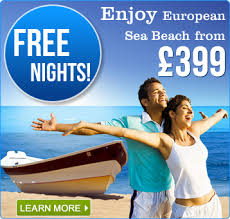 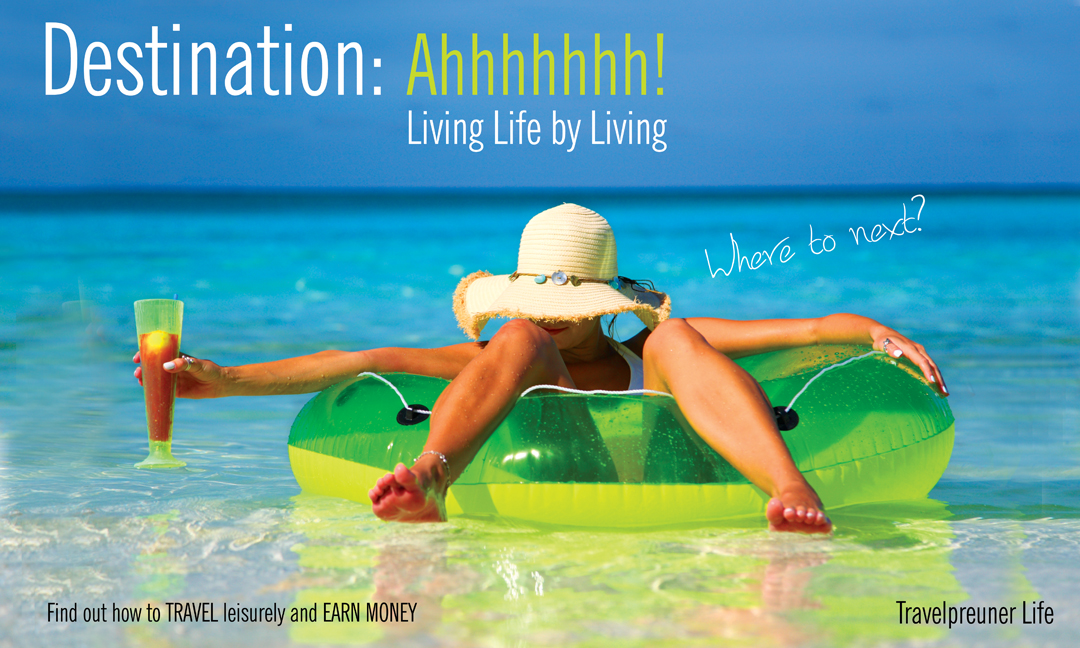